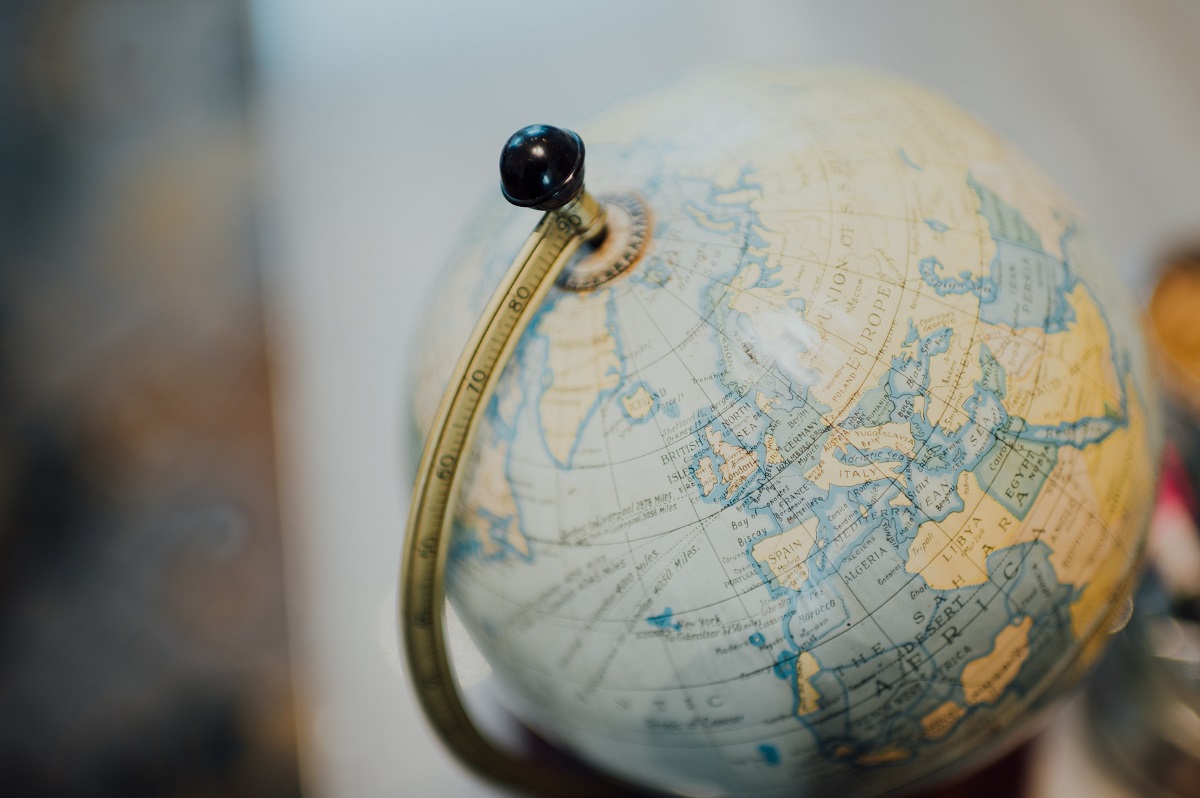 Our latest monthly investment update for August 2021 looks at how the global investment markets, economy, and commodities are performing.

Despite a positive month for markets, the index fell on its final day of trading, dragged lower by a new surge in Covid cases in Asia.

With easing Covid restrictions in the UK, the domestically focused FTSE 250 index rose to record highs in July. However, international businesses within the FTSE 100 found less reason for optimism.

Despite an easing of restrictions, the UK economic recovery slowed in June due to goods shortages and a growing number of workers being told to self-isolate.

The latest monthly snapshot of economic developments from the Guardian found that the slowdown in economic growth in June could continue if the Delta variant continues to restrict business activity.

One sector particularly hard hit by the so-called ‘pingdemic’ (as the NHS app advised people to self-isolate following close contact with someone who subsequently tested positive for Covid-19) was construction, which also faced EU staff returning home following Brexit and a shortage of raw materials.

New polling carried out by The Times found that almost half of people in the UK are reducing levels of social contact due to concerns about being forced to self-isolate. The latest data shows 26,144 new daily coronavirus infections and 71 deaths within 30 days of a positive test result.

Another domestic indicator, retail footfall, was recorded in mid-July at only three-quarters of its level from the same week in 2019. While growth in the infection rate does appear to be slowing now, consumers remain cautious about returning to the shops.

The Consumer Prices Index (CPI) measure of price inflation rose to 2.5% in the twelve months to June, up from 2.1% a month earlier. Rising price inflation is being fueled by the combination of supply shortages and higher demand.

Later this week, the Bank of England’s Monetary Policy Committee will meet to decide their response to rising price inflation. While interest rates are likely to remain on hold at 0.1%, there is the potential for a stop to the asset purchase programme of quantitative easing.

Two members of the Committee, including deputy governor Sir Dave Ramsden, have argued it is time for the £150 billion stimuli for the economy, part of the broader £875 billion QE package, to be withdrawn.

Turning to the picture overseas, a sharp slowdown in factory activity in China and extreme weather events is hampering markets in Asia.

Oil prices, a benchmark for global economic prospects, fell on Monday following weak data in China. With China the second-largest oil consumer globally, any slowdown in factory activity has an immediate impact on the oil price.

Brent Crude Oil futures started the month at $74.67 a barrel.

Another negative factor for oil prices is rising oil production levels from Organization of the Petroleum Exporting Countries (OPEC) members, rising in July to its highest level since April 2020.

In Europe, the economic recovery is outpacing expectations, and US consumer spending is driving the rally there. More robust US company profits and low bond yields support the US equity markets, with rising vaccination rates and massive government stimulus allowing the economy to rebound.

Senators in the US are finalising plans to implement a $1 trillion infrastructure stimulus package, which could come into force as early as this week.

There are fears that additional stimulus spending could further exacerbate rising price inflation. However, US President Joe Biden last month addressed these concerns, saying higher prices were ‘temporary’ and ‘expected’ during this period of economic recovery.

Consumer prices in the US rose at their fastest pace in 13 years in June, with supply constraints and growing demand fuelling price rises. Second hand cars and trucks accounted for more than a third of the price rises, but economists believe that further price rises will be ‘transitory’.

In the UK, house prices reached a new record high due to surging demand and limited supply. Property portal Zoopla is forecasting price rises to continue well into 2022 due to changing property preferences and buyers looking for more indoor and outdoor space.

According to Zoopla, the average price of a house has risen by 7.3% in the past year, to reach a new high of £230,700. Flats are proving less popular than houses, but all property types are in short supply.

Zoopla said: “Demand for houses is twice as high as typically seen at this time of year between 2017 and 2019, accelerating away from demand for flats, creating a disparity in average price growth across the two property types. House prices are being supported in part by a severe shortage of homes for sale, with stock levels down some 25% in the first half of the year compared to 2020.”