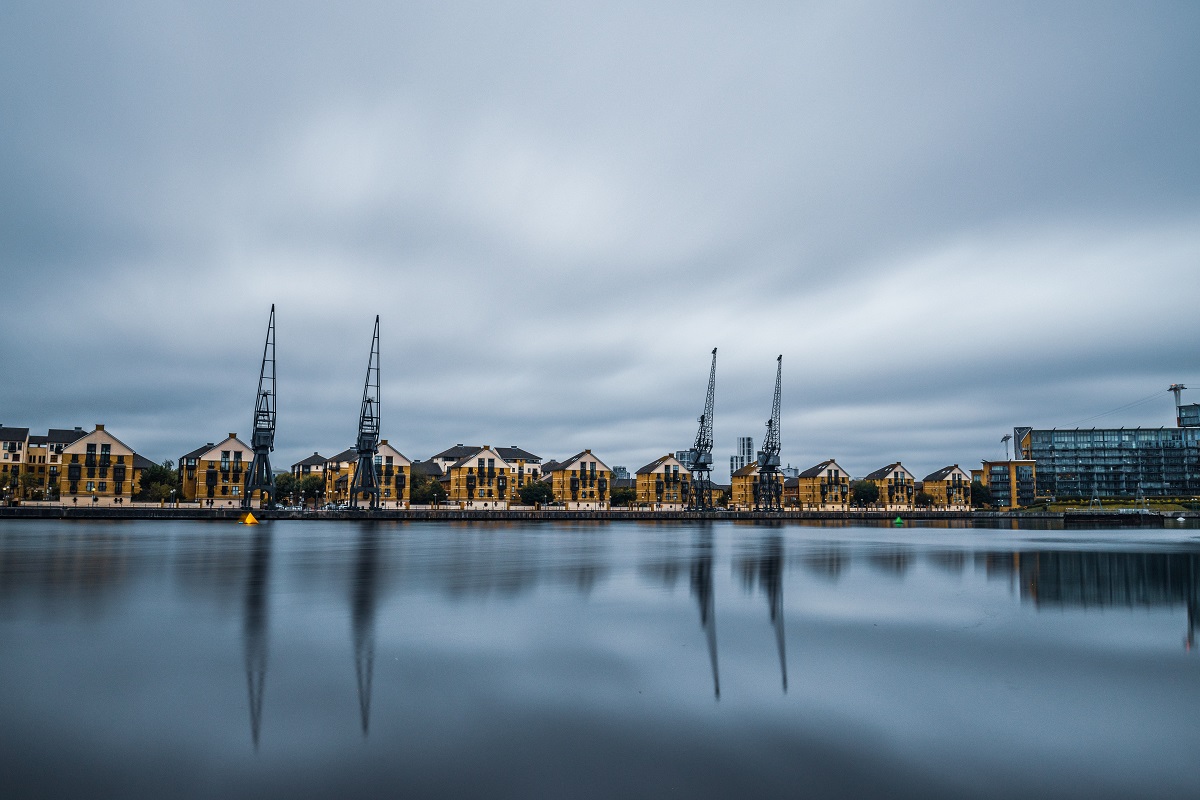 Our latest monthly investment update for October 2021 looks at how the global investment markets, economy, and commodities are performing.

This despite the ONS confirming that UK economic growth was stronger than forecast. UK GDP growth was recorded at 5.5% in the quarter between April and June, with growth revised upwards from the earlier estimate of 4.8%.

While the size of the UK economy remains 3.3% smaller than its pre-pandemic level, it continues to recover after shrinking by almost 20% at the onset of the Covid-19 crisis.

Jonathan Athow, deputy national statistician at the Office for National Statistics, said: “The economy grew more in the second quarter than previously estimated, with the latest data showing health services and the arts performing better than initially thought.

“Household saving fell particularly strongly in the latest quarter from the record highs seen during the pandemic, as many people were again able to spend on shopping, eating out and driving their cars.”

Despite improvements in the economy, business confidence fell sharply in September due to a combination of supply restrictions, higher energy prices, fuel shortages, and pending tax hikes.

The IoD reported a fall in business confidence from +22 points in August to -1 point in September, returning the economy to levels of pessimism last seen in February, during the last bout of lockdown measures.

Kitty Ussher, the IoD’s chief economist, said: “The business environment has deteriorated dramatically in recent weeks. Following a period of optimism in the early summer, people running small and medium-sized businesses across the UK are now far less certain about the overall economic situation.’

While businesses are less confident than before, consumer spending is holding up. In September, household spending rose 7.9%, leading to a fall in the household saving ratio from 18.4% in the first quarter to 11.7% in the second quarter.

In Europe, stock markets opened October lower after posting their first negative month in September since the start of the year. European investors are concerned about slowing economic growth across the continent.

With the final quarter of the year ahead, market gains year to date remain solid, but higher energy prices, supply chain disruption and price inflation fears could impact investor sentiment.

In September, manufacturing growth in the eurozone was robust despite activity taking a significant hit from supply chain disruptions and higher prices.

The latest IHS Markit Purchasing Managers’ Index (PMI) fell to 58.6 in September, from 61.4 in August, with a reading above 50 indicating growth.

“Supply issues continue to wreak havoc across large swathes of European manufacturing, with delays and shortages being reported at rates not witnessed in almost a quarter of a century and showing no signs of any imminent improvement.”

In the US, the S&P 500 index lost 4.8% in September, recording its first monthly fall since January and the most significant monthly loss since the onset of Covid in March 2020.

Jerome Powell, chairman of the US Federal Reserve, maintained this week that rising price inflation is the result of supply chain disruptions and will be transitory. Powell told the House Financial Services Committee that he expects price inflation to ease in the first half of next year.

Asian markets also fell at the end of September, following the performance on Wall Street. However, Chinese markets are currently closed for holidays.

In Japan, manufacturing grew at its slowest rate in seven months due to a global shortage in semiconductors and further supply chain disruptions.

In the UK housing market, the final part of the stamp duty holiday for England and Northern Ireland came to an end in September, prompting fears that the property market will continue to slow.

The latest data from the Nationwide house price index shows annual house price growth staying in double digits for a fifth consecutive month, despite this stamp duty holiday coming to an end.

Nationwide is forecasting a softening of housing market activity, with the stamp duty holiday ending at the same time as the furlough scheme. Still, the outlook for the market remains unclear. Robert Gardner, chief economist at Nationwide, said: “Underlying demand is likely to soften around the turn of the year if unemployment rises as government support winds down, as seems likely.

“But this is far from assured. The labour market has remained remarkably resilient to date and, even if it does weaken, there is scope for shifts in housing preferences as a result of the pandemic – such as wanting more space or to relocate – to continue to support activity for some time yet.”

Global oil prices fell at the start of October, with markets expecting that the OPEC+ alliance of oil-producing countries could increase output to ease supply concerns. Higher gas prices are prompting energy producers to switch from gas to oil.

OPEC+ countries are scheduled to meet next week to discuss extending their existing production deal by 400,000 barrels per day (bpd) during November and December.

The benchmark 10-year government bond (gilt) yield rose during September, reaching 1.03% at the start of October but remaining very low by historical standards.

TSB to close another 70 branches by July

The bank had 475 branches just over a year ago, but a fresh round of closures will leave it with 220.